Our mission is to strengthen the souls of pastors, spiritual leaders, and the congregations and organizations they serve.

Every board member has completed one or more of the two-year Transforming Community® experiences and is committed to an ongoing process of transformation that is shaped by a covenant commitment to the Transforming Center Guiding Values and Principles.

Board of Directors/Community for Leadership Discernment 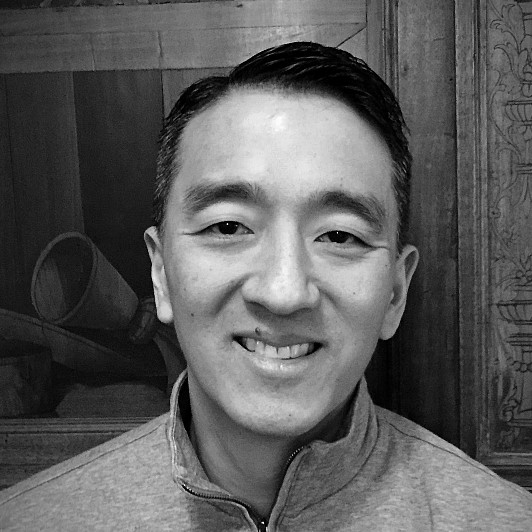 Jimmy has served as Executive Director of Restore NYC since 2012 after having served as founding chair of the board (2008–2011). Prior to that, Jimmy was Vice President of Strategy and Regional Affairs for GBCHealth where he led strategy development and managed offices in Johannesburg, Beijing, Nairobi, Kiev, Paris, and Moscow. Jimmy has a B.A. from Cornell University and an M.B.A. from the University of Chicago. He has been married to his wife, Christine, since 2002, lives in Harlem, loves to run long distances, and is a member of All Angels’ Church (Episcopal).

Ruth has been a student, practitioner, and thought leader in the area of Christian spirituality and formation for over 20 years. When she founded the Transforming Center with a few like-minded souls in December of 2002 it was based purely on a shared desire to experience deeper levels of transformation in Christ’s presence so they could discern and do the will of God. What has happened since then surprises her every day! A seasoned spiritual director, teacher, and retreat leader, Ruth was trained at the Shalem Institute for Spiritual Formation and the Loyola University Chicago Institute for Pastoral Studies and holds a doctor of divinity from Northern Seminary. She has served on the pastoral staff of several churches and is the author of numerous books and resources on the spiritual life.
For more information or to book Ruth to speak at your event, visit Ruth's website. 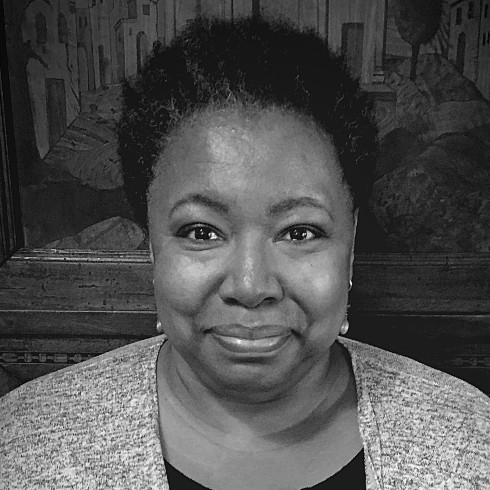 An Affiliate Professor in Leadership & Formation at Palmer Theological Seminary of Eastern University, Phaedra holds a Master of Divinity from Eastern Baptist Theological Seminary, and a Doctor of Ministry in Spiritual Transformation from Northern Seminary in partnership with the Transforming Center. 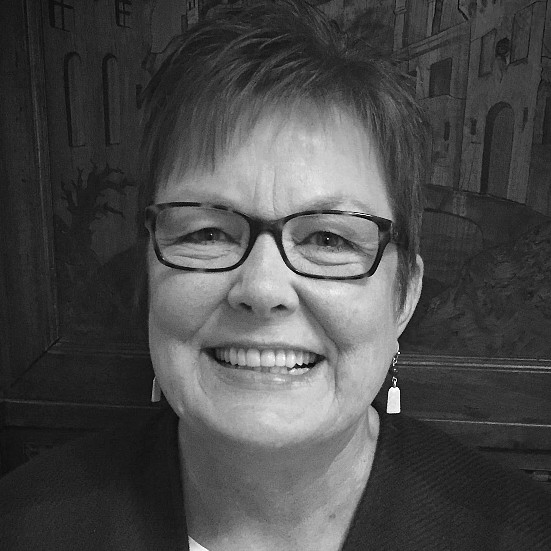 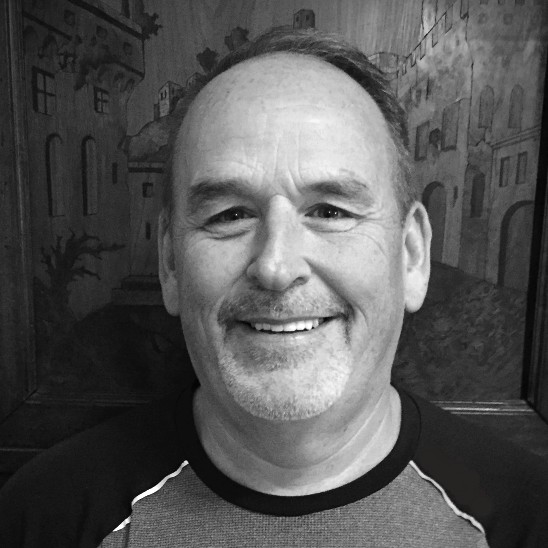 Jonathan holds a Master of Divinity from Pittsburgh Theological Seminary and a Doctor of Ministry from McCormick Seminary. Through the ministry of the Transforming Center, he became aware of his deep desire to experience his body as God's gift to him, which he now does when swimming, biking, or running. He is a 17-time Ironman. Jonathan has been with the Transforming Center since its very first retreat. 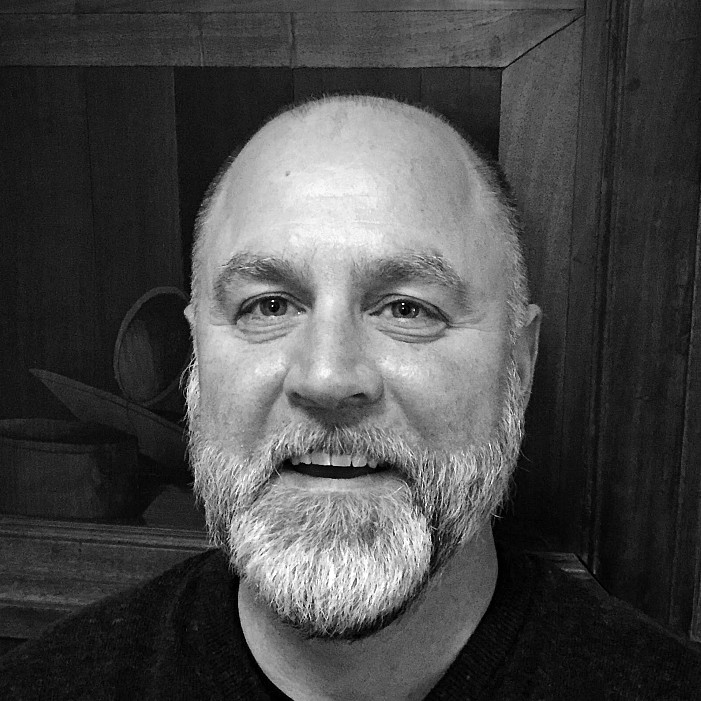 B.J. is a spiritual director, coach and retreat leader and also serves part time at East Liberty Presbyterian Church in Pittsburgh, PA as Director of Spiritual Life Ministries and Taize Minister. He is a graduate of Westminster College and Pittsburgh Theological Seminary. B.J. is married to Katrina and has four children.