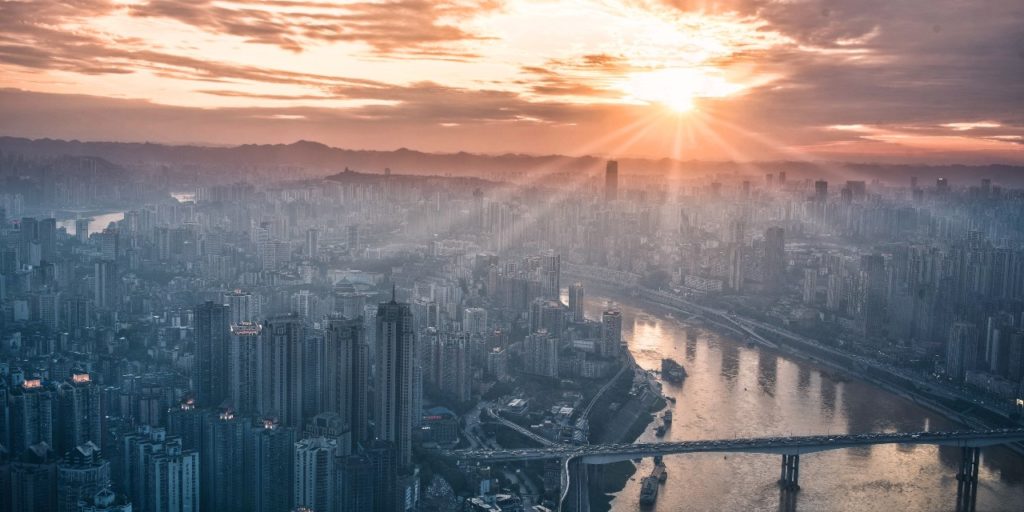 “The Christian of the future will either be a mystic or will not exist at all.”
—Karl Rahner

This Sunday officially marks the end of the Christmas season and the beginning of the season of Epiphany—the “showing forth” or “the revelation” of God’s presence to unlikely people in unlikely places. On this day the Church commemorates the journey of the wise men to seek the Christ child; we celebrate their arrival at the manger with longing in their hearts and gifts appropriate for the One who would be our king, our priest, and our Savior. And a dangerous journey it was!

In yet another strange twist to the Christmas story, it was pagan astrologers who were among the first and most venerated visitors to the manger. Although theirs was an occupation that was expressly forbidden in Jewish law (the modern-day equivalent of those who read and interpret horoscopes!), they were welcomed, and their gifts were received. But they almost didn’t make it home alive.

A Spirituality of Imperfection

One of the most striking elements of the Christmas story is its imperfection by any kind of human standard. None of the circumstances surrounding Jesus’ birth were ideal. Mary’s baby was born out of wedlock. When the time for her delivery came, Mary and Joseph were on the road due to political forces that were beyond their control. There was no good place to have the baby, so they ended up sharing this blessed event with livestock in the place where animals were kept.

Beyond these intimate imperfections, the outer landscape was very bleak. Jesus was born into a time of political and religious upheaval. King Herod, an insecure and violent man, was in power at the time which created a very dangerous and volatile environment for anyone who threatened him. The wise men, for all of their “wisdom”, were actually more of a hindrance than a help in the unfolding of the Christmas story: they tipped off Herod to the fact that there was a potential usurper being born in Bethlehem. This sent Herod into a jealous rage which caused him to order what is now known as “the slaughter of the innocents”—the murder of all male children two years and under. Surely the parallels with the violence of our own place and time are not lost on us. Mothers, fathers, and whole towns weeping and lamenting the loss of their children echoed throughout that first Christmas season as in our towns today.

These were dangerous times, and none of the major players in the Christmas story had any control over any of it. It was not a safe environment for spiritual seeking nor was it a good time for ushering in a new spiritual reality in the guise of a vulnerable baby. But Jesus was born anyway. And the wise men left their home country and travelled through dangerous territories to seek this One who offered them hope.

None of us does our seeking perfectly—least of all these “wise” ones. But for all of their bumbling, the story of the wise men is about a longing for God that cannot be quelled, no matter who we think we are. Apparently the wise men had reached the limits of human wisdom to truly satisfy the longing of the human heart. In the midst of whatever knowledge they had pieced together, there was a poverty of spirit that could only be satisfied through a fresh encounter with Christ. Their longing propelled them to move beyond the norms of their previous existence in order to discover a deeper spiritual reality.

Through Many Dangers, Toils, and Snares

The story of the magi is a story of pilgrimage. It is about being willing to leave that which is familiar in order to arrive at our deeper spiritual home. It is about seeking something we don’t fully understand until we stumble upon it where we least expect it.

If we are at all awake during this season, we might sense ourselves being invited to a new journey of our own—a journey that involves leaving familiar territory in order to seek and find new ways of opening ourselves to God’s presence even (and perhaps most especially) when we feel our circumstances won’t allow for it.

The journey of the magi was a dangerous one that put all the characters in the Christmas story at risk. They discovered, as we all must, that the only way to traverse such risky territory is to follow the guidance that is given—whether it comes from an unusual star, a friendly angel, a pertinent dream or an inexplicable longing. Those who fared best in the unfolding of the greatest story ever told were those who responded immediately to whatever guidance they received. In order to “get with the program” of what God was doing Mary, Joseph, Zachariah, Elizabeth, the shepherds, and the wise men all responded to para-normal phenomena.

In a very real sense, all the major players in the Christmas story were mystics! They were open and responsive to the mystery of God in Christ and the strange revelations of how God was choosing to be at work in the world. They were attuned to God’s mysterious ways, which are always beyond our human understanding, and, as our Epistle reading for today points out, such ways can only be perceived through divine revelation.

Many of us have a stereotypical view of what it means to be a mystic. We think it refers primarily to the experience of ecstatic union that only a few rarefied (and very weird!) saints achieve. This is a very limited view. The truth is that mystics are those who really believe what the rest of us say we believe—that God is real, that God is mystery (that is, totally beyond our human comprehension), that God can be encountered in the depths of our being, and that our human lives can be radically oriented and responsive to the One who is always present with us.

Mystics are those who are open to actual encounters with God that are often unmediated by religious trappings. These encounters are often given to those who find themselves on the fringes of institutional religious structures while remaining radically committed to what is truest about our faith. Mystics are those who have a longing for God that is so profound that they make radical choices to seek God and respond to God’s leading in their lives. As German theologian Karl Rahner famously points out, “The Christian of the future will either be a mystic or will not exist at all.”

Present to the One Who Is Always Present

In his book Understanding Christian Spirituality, Catholic theologian Michael Downey writes “The spiritual life and especially its expression in mystical experience, is not so much a matter of striving for heights of mystical union between the soul and God who is utterly different from us. It is rather more a matter of attending to God’s presence with us and responding to God’s presence by being altogether present to the divine presence which is always near. The long history of Christian spirituality has to do with the various ways of responding to God’s presence and participating ever more fully in the divine life altogether present in human life, history, the world, and the church” (emphasis mine).

This is the dangerous journey I want to be on in 2020—the journey of learning how to be ever more present and responsive to the divine presence which is always near—even when that Presence moves and moves ME in mysterious ways. Like those “wise” travelers who bumbled along imperfectly until they finally arrived at the place where the presence of God was being revealed to them at a particular moment in human history, I want to take my place in the long history of Christian seekers who participate ever more fully in the Divine life as it expresses itself uniquely at this moment of human history. It is a moment that is imperfect and dangerous and pregnant with possibility all at the same time!

Embark on a Transforming Journey in 2020

Are you ready for the next step in your own dangerous and rewarding journey? Join the next Transforming Community beginning this year!

“God continues to use the Transforming Center to change my life, family and ministry, as well as those of my staff colleagues who are now attending. Bayshore [Baptist Church] is a different church because of [TC], and the signs of transformation are beginning to be felt in the most unexpected ways.”
—Alex Gallimore, senior pastor and Transforming Community alum

(Doctor of Divinity, Northern Seminary) is founding president/CEO of the Transforming Center. A teacher, seasoned spiritual director (Shalem Institute), and retreat leader, she is the author of numerous books and resources on the spiritual life including Life Together in Christ, Pursuing God’s Will Together, Strengthening the Soul of Your Leadership, Sacred Rhythms, and Invitation to Solitude and Silence.

Get the Beyond Words newsletter delivered straight to your inbox.

This form needs Javascript to display, which your browser doesn't support. Sign up here instead